Security is always uppermost on every hosting company agenda, or so it should be. Here, at H4B we like to use what we call security lite. It seems counter-intuitive to express it as lite as opposed to heavy but look it like this. If you had two houses in the same street one had all of the family jewels under one roof and was alarmed up and the other one had placed their family valuables in a vault outside the house which house do you think is more secure? I suppose it does depend on your perspective but in WordPress terms or other website designs there is no 100% full proof way of stopping the bad guys.

If the likes of Talk Talk, Apple and security agencies can be hacked then so can anyone. Security Lite works on the 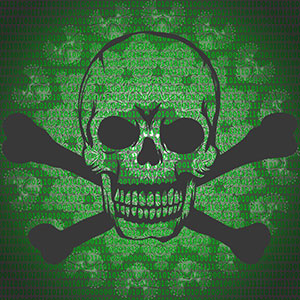 assumption that if you spread the risk and secure all the major ways in this works in the same way as a heavy duty application but doesn’t slow down or bloat your site in the same way that the heavy version would.

Even though Host4Biz assumes a site will be hacked, in reality, a personal or small business site is rarely targeted. However, hackers do target the company whose servers Host4Biz uses to host its websites. So from time to time a site might go down until a patch is created to block the hackers.

The bottom line is back up. If your site has a recent back-up and is up-to-date with the software applications and or plugins then a hack, virus or full blown trashing of your site doesn’t have to be disastrous. Once a patch has been created a site can be up and running again in hours.